I found a post in DevExpress blog announcing they WON’T be adding RTL feature in near future! Now, that’s a shame! With all the oil dollars being spent in middle east DevExpress team says they’re not going to add RTL feature because it simply wouldn’t worth their while! For more info on this check this link out.

A while a go, I was trying to add Right-To-Left feature to this suite, which is the only feature - In my idea - that is not provided. I’ve progressed a lot considering the work to be done and being single-handed! Although each and every control is not revised, (I don’t need some of their controls for now), Editors and Utils project are working fully in RTL now (except for Tab control in Utils project).

Take a look at the screenshots below. Note that all the built-in devexpress captions (e.g. Ok, Cancel, internal ToolTips, Tab header captions, Calculator buttons, etc.) are localizable too. 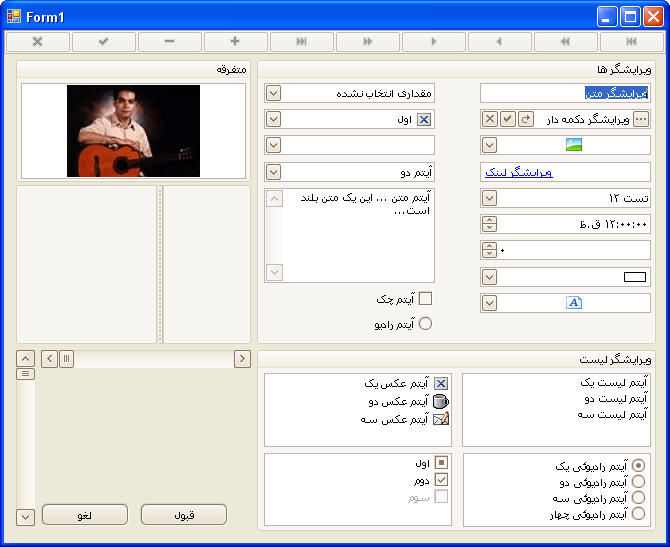 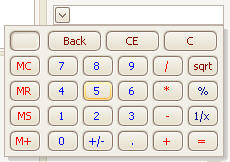 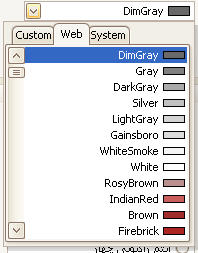 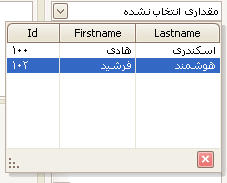